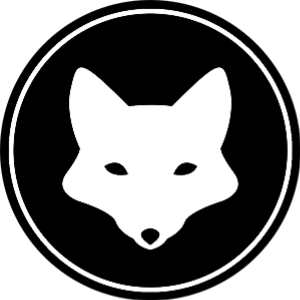 bycleansweepfireplace
Print
You are here:
← All Topics
Table of Contents

Usually, the smell coming from your chimney is caused by a buildup of creosote, soot, or other debris. Additionally, rainy days will add moisture and produce an unpleasant smell from your dirty chimney. An inspection and sweep is a good place to start for a smelly chimney because it will remove excess creosote and rule out other common problems that may have caused the smell. During the cleaning, other debris will be removed thus eliminating these options as a cause for the smell.

Humid summer days and rainy days adding moisture will produce undesirable odors from a dirty chimney. Having your chimney cleaned will dispose of any decomposing materials and will also clean the creosote out of the chimney. If the chimney cleaning and inspection don’t get rid of the odor, the next course of action would be to seal the chimney from water sitting in the chamber and causing a musty smell. Adding a chimney cap to your chimney will keep water, debris, and animals out of your chimney. Below is a list of what your chimney might smell like with what is most likely causing that smell.

Animals entering your chimney and not being able to escape

Water sitting in your smoke chamber

Most likely due to creosote buildup

Why is it important to have a CSIA certified chimney sweep?

When I build a fire in the upstairs fireplace, the basement fireplace smokes

What to do I do if lightning strikes my chimney?